This site doesn't support Internet Explorer. Please use a modern browser like Chrome, Firefox or Edge.

What is the Guardians of our Children Charitable Trust?

The concept of the Guardians was created in 2016 by Frank Hicks, a father of two preschool aged children after the conclusion of his own court proceedings. Like many before him, he experienced a system that was excruciatingly slow at the best of times and all too often made complicated unnecessarily which only further delayed the proceedings.

What he saw, along with so many others, was a system that needed a major restructure. Fortunately, this was already being addressed by policy makers. But there was still significant changes that also needed to occur at the grassroots level. There had to be a community effort to bridge the knowledge gap between the professionals within the family court and the guardians going through it. There was also a need to find a way through the emotional barriers many parents put up against everyone else, including those trying to help.

The one component in the parental disputes arena that we actually have direct control over, but often fail at, with catastrophic consequences, are our emotions. It's the emotions, particularly fear and anger that prohibits rational thinking and prolong the proceedings for everyone, especially the children. When one or both parents' hatred for each other, overshadows their love for their children, then we all have a problem.

Our community work helps people to lower those defences so that they would be more receptive to the knowledge and child focused solutions; understand and use the process to their advantage; give clearer instructions to their lawyers; and argue facts and logic.

Initially the workshops were done one-on-one, free of charge, at his home in Otahuhu, Auckland, but eventually more suitable venues were needed as the workshops grew in popularity.

The trust became registered in 2018 and with donations from affected parents, the first Make Them Proud-Parental Disputes Workshop was held at Friendship House, Manukau, Auckland. The focus of these community workshops was to raise awareness of the damage that ongoing disputes has on the children. We believe, that a high level of co-parenting is possible in many of these cases and that the role of the family court is to help the parents to achieve that.

Our focus is on community education to assist guardians with building an effective, child-focused support team around them. We also work closely with trusted local community support organisations as part of the total "wrap-around" services they already offer.

Our work can be summed up in one sentence, that being from the Serenity Prayer.

and the wisdom to know the difference"

A first generation Kiwi-Samoan [and a whole lot of other island blood]. He was born and raised all over Auckland except the North Shore. His severe hearing impairment often led to him day-dreaming in classes but it also strengthened his love of reading and learning on his own. Much of his working life was in solitary work such as truck driving and when quality hearing aids were available he pursued a life long dream in media work.

All that took a back seat to his desire to be an active dad to his two children. Post court his children are thriving in an environment of high level co-parenting. 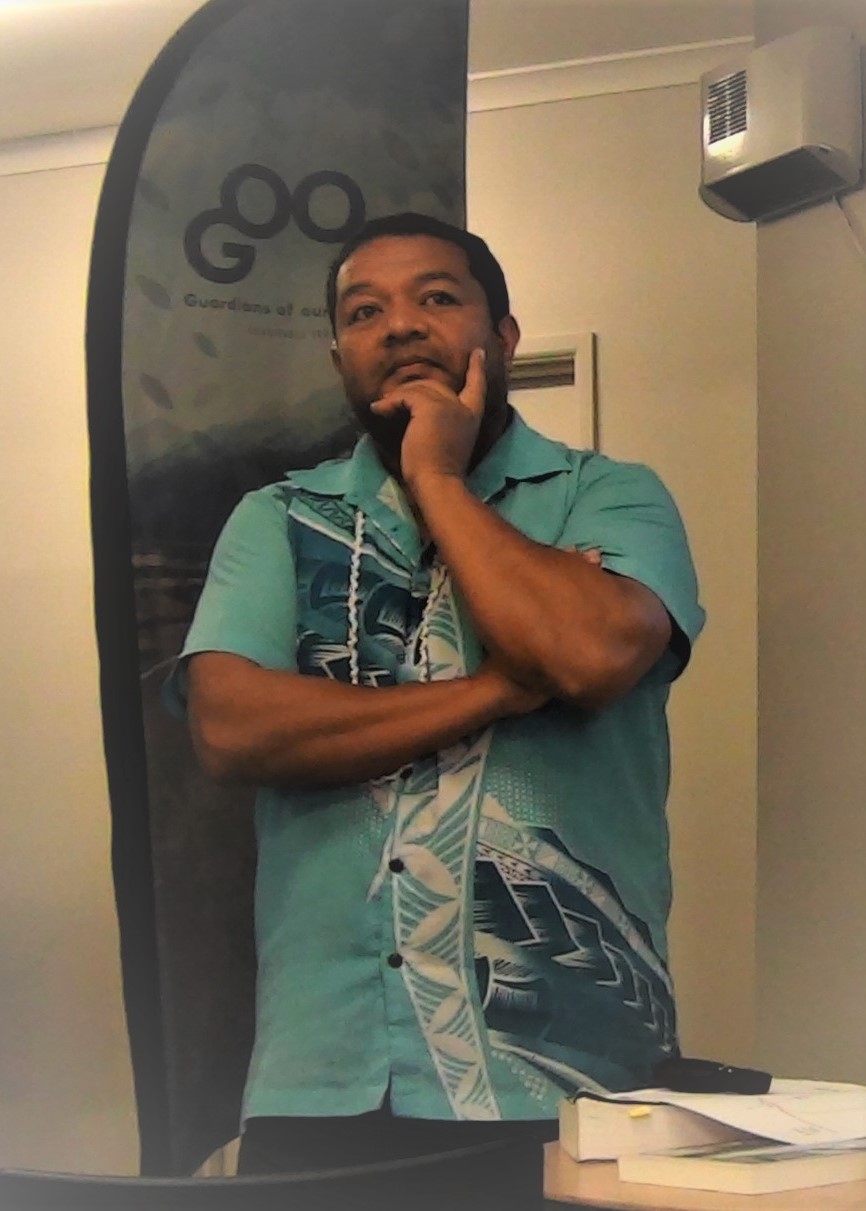 Director of Skeates Law, Cheryl is passionate about helping people to resolve their disputes, plan their futures and provide a solid example for their children on how to live at peace, with even the most difficult people. Cheryl provides general guidance to help individuals navigate the system and guidance about how to best communicate with and make the most of your interactions with lawyers, judges and the court system.

The prospect of not seeing his grandson was daunting. The solution to that problem was that he needed to upskill fast. That journey progressed rapidly with the meeting of Frank at a workshop for navigating the Family Court. Three years later, at the Family Court final hearing his son was granted 45% parental care. A great achievement for both father, son and grandparents as the starting point was zero contact. Colin is now providing support to other parents that are going down that path through Guardians of our Children. 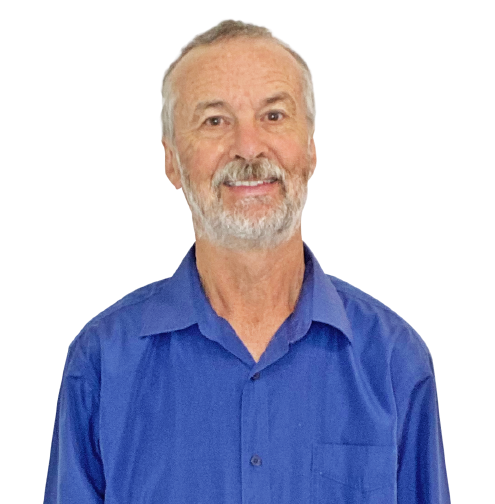 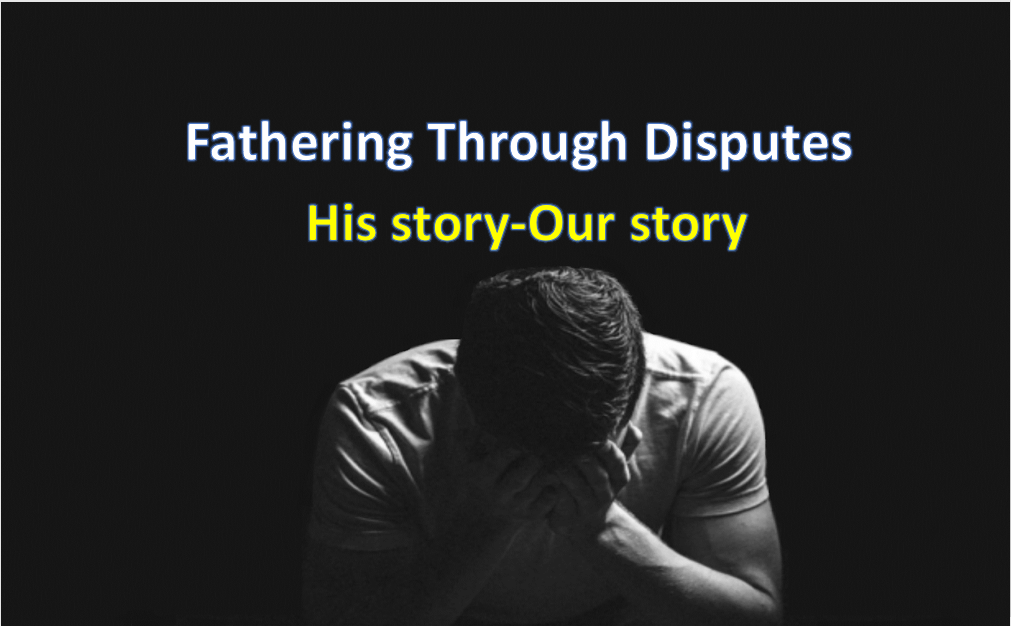 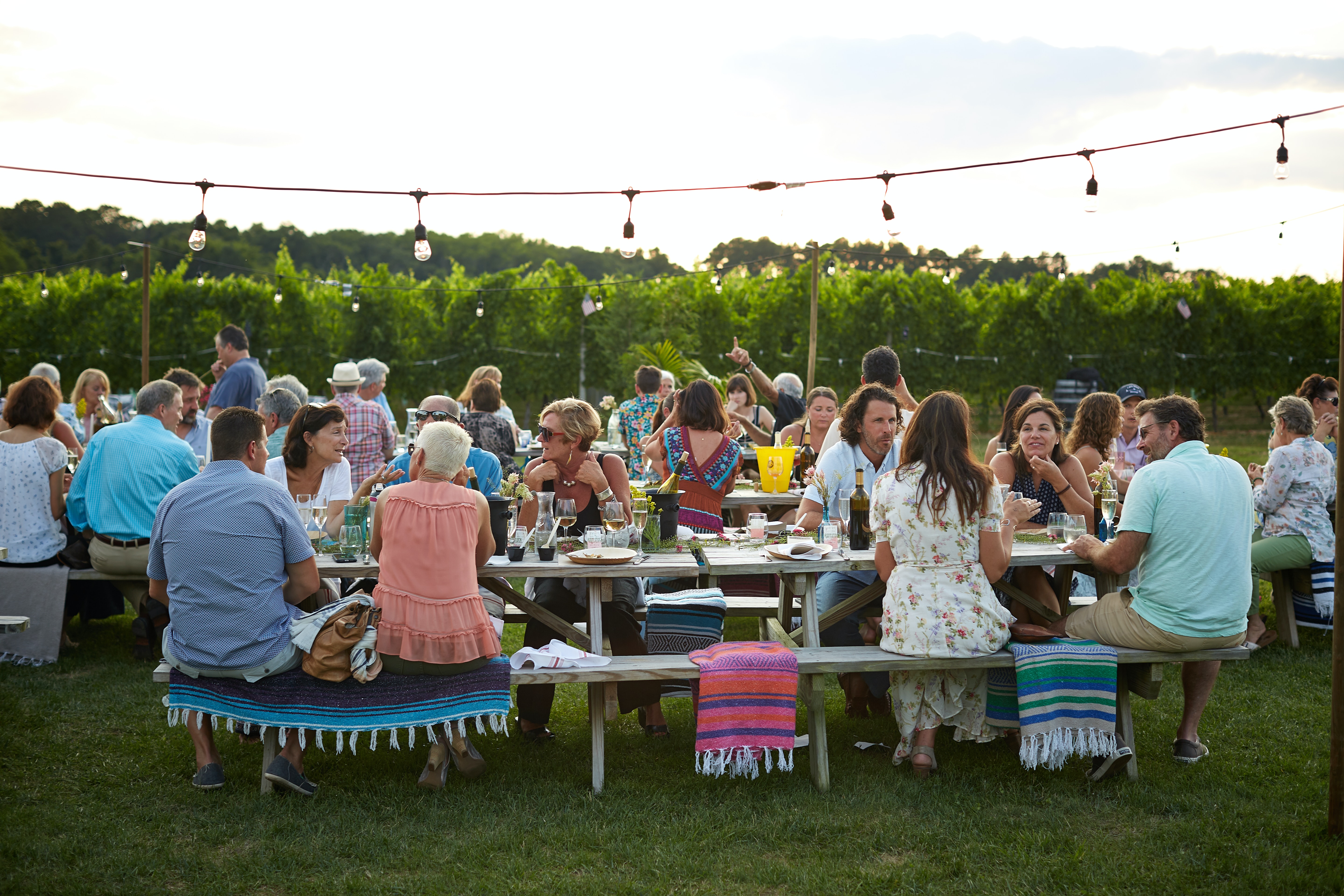 Our community work is emotionally draining and serious....deadly serious. But there must always be time for fun and laughter. It is crucial to allow your soul to heal and let the children play. It is a good time to talk about anything else but parental disputes. These are our family friendly events where the children are free to be children while their parents watch on, or even better, join in on the fun. The events range from B.Y.O picnics at a beach to fully funded day-long outings in collaboration with other family friendly organisations.

For those interested in assisting or sponsoring any family friendly outing, please feel free to contact us through the "It Takes A Village" section below.

Based in Wiri, South Auckland, Family Success Matters helps parents give their tamariki the best future they can. This could mean support with healthcare, education, safety, parenting, or connecting families with other social service providers.

This small group is open to parents from across Auckland and meet each Thursday at 6:45pm - 8.pm at the Melville Cricket Pavillion which is at 18 St Andrews Road, Epsom. The focus here is to learn how to work with your lawyer and your wider team. Or if self-litigating, how to maximise your chances of success for the children. This is best done by adjusting attitudes and arguments according to the specific needs of the children. These meetings are short. Discipline your thoughts and words. This is not the time nor place to waffle or vent. Be very clear and concise with what you want.

Servicing the East Auckland area, The Sowers Trust provides wrap around support for the whole family. This includes youth development groups, mentoring and social work support to parents / caregivers. We provide prevention and early to mid intervention programmes for young people. This includes youth development programmes and mentoring and support for the whole family. Outcomes from some of our programmes include young people that have a greater sense of belonging, feel safe, have developed resiliency and are making positive choices.

We also wish to acknowledge the support of many social workers, counselors and officers of the courts who believe in the kaupapa enough to provide us with their time and knowledge, from one parent to another, and ask for nothing in return. And of course, there would be no success stories if not for the love and support from our family and friends who have not only cried alongside us, but also given so much of their own time, energy and money to keep our kaupapa going. None of this is possible without them working away diligently in the background.

In collaboration with The Brotherhood Continues Charitable Trust

Free Parental Disputes Workshop funded by The Lotteries Grants Board

The Auckland Family Support Group meet every Thursday evening at the Melville Cricket Pavilion [pictured] at 6.45pm - 8pm. 18 St Andrews Road, Epsom, Auckland. These meetings are short, so be clear and concise with what you're asking.

"Frank you have a better understanding of this than most people"

"This is a game changer"

Male lay assistant for his sister, a mother of one pre-school daughter

"I honestly didn't expect it to be that good!"

"You simplify it like no one else can. I've never heard anyone explain it this way before."

"I wish I had known about this earlier"

"As part of my role, I send my staff to many workshops for ongoing training, so I've been to quite a few. This is easily the best I've seen anywhere"

"The best workshop I've been to"

"I've been a family court lawyer for over 30 years and I've never seen anything like it. This is amazing!" 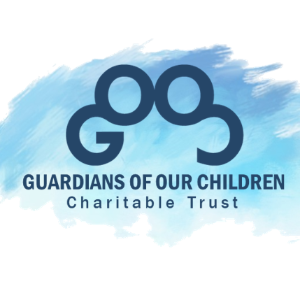 © 2020 Guardians of our Children, All Rights Reserved.